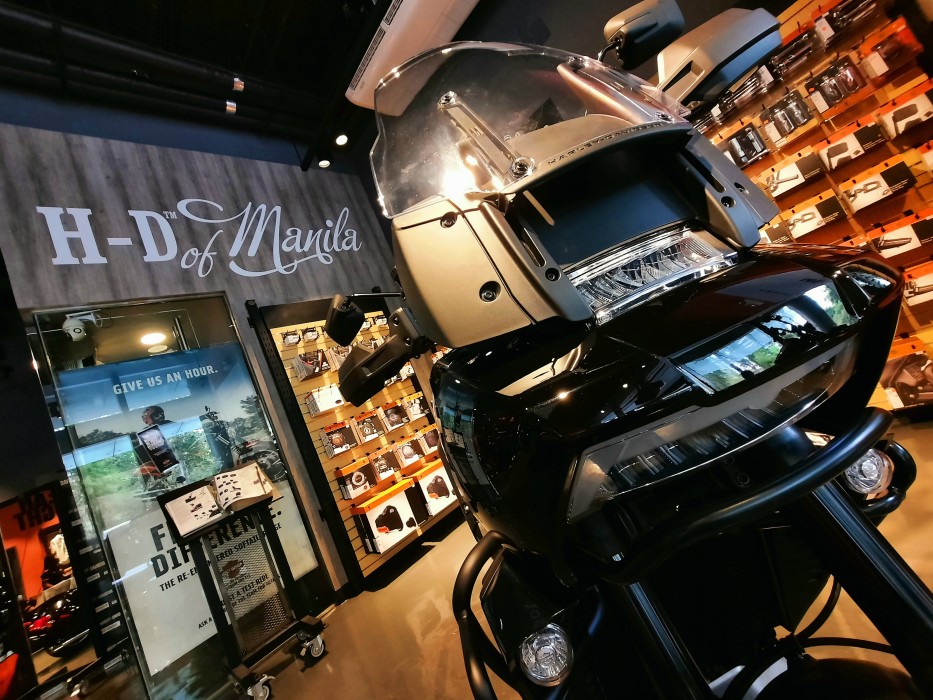 Pan America Up Close and Personal 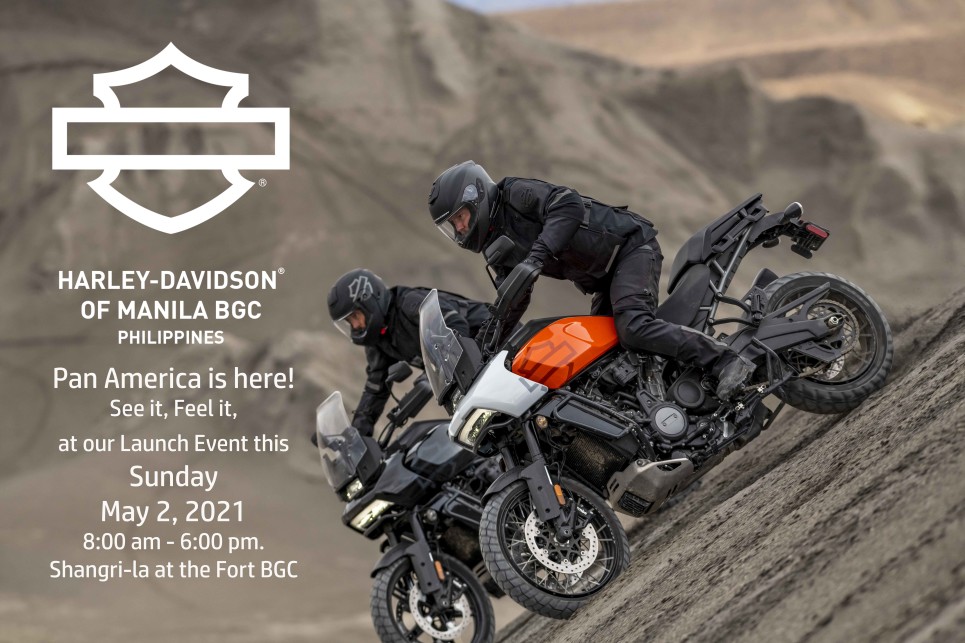 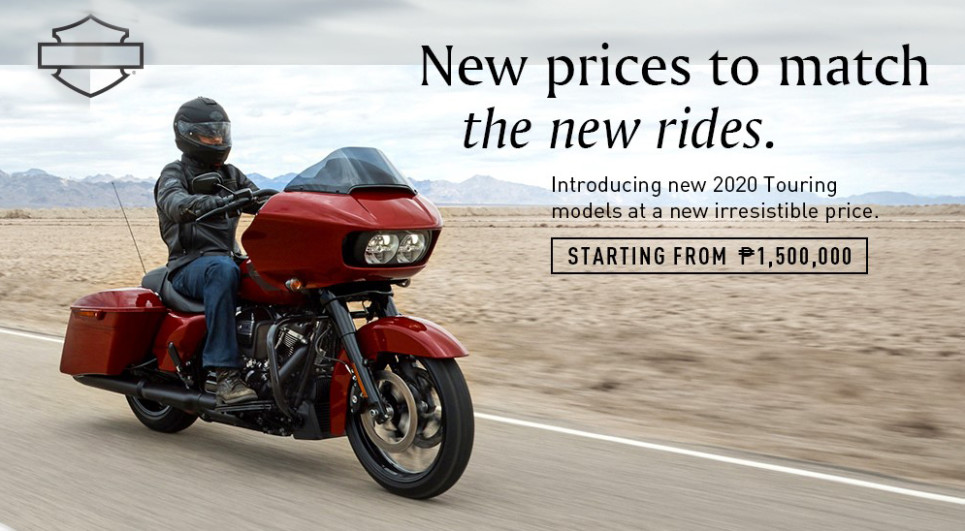 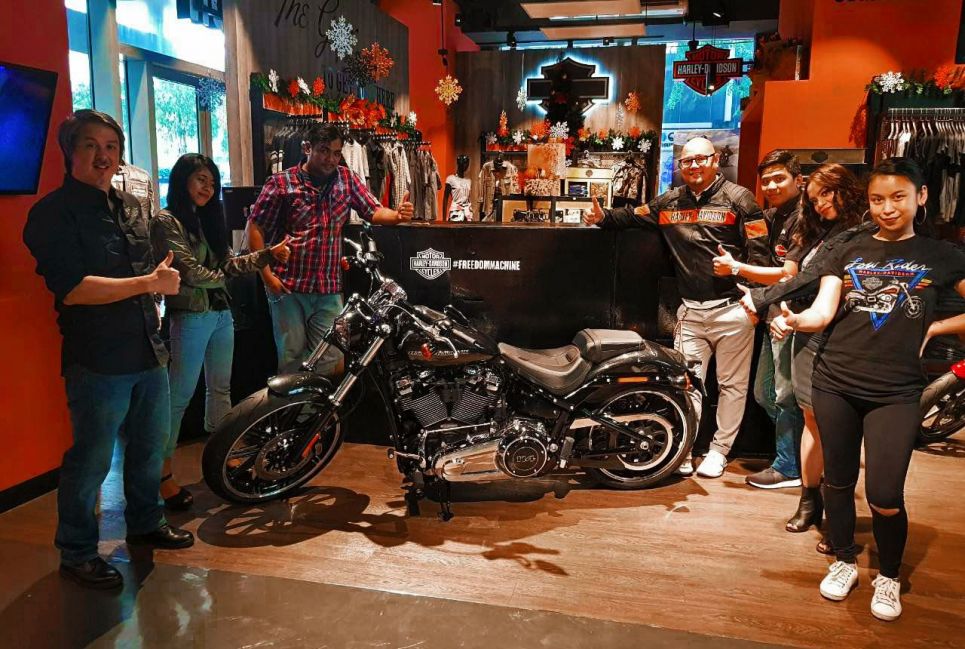 Unboxing 2018 Models at Harley-Davidson of Manila-BGC 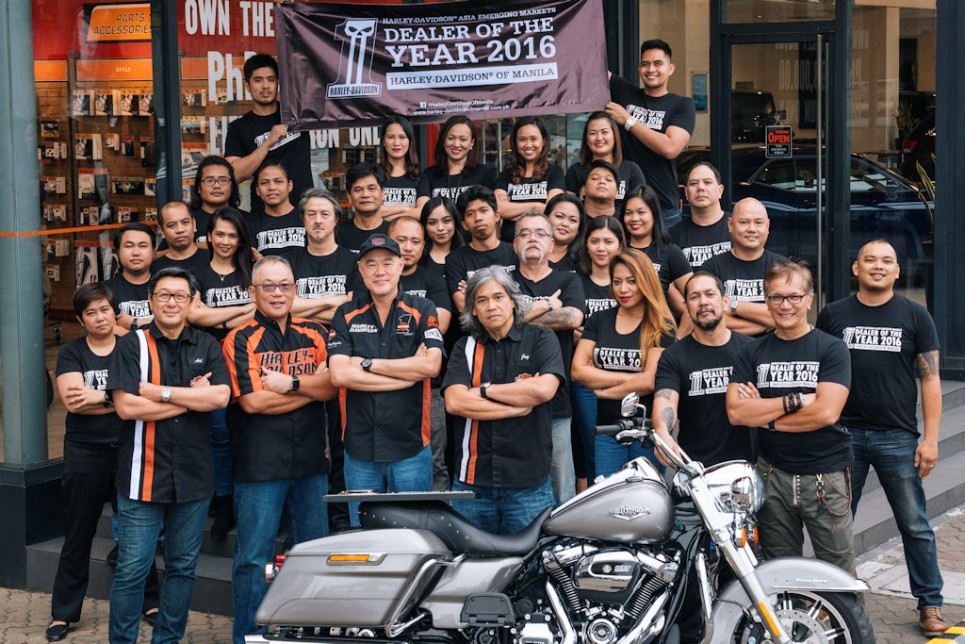 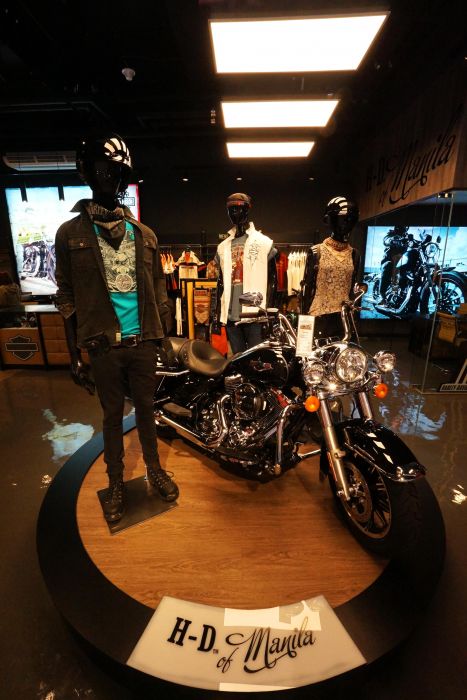 Welcome to the H-D® of Manila - BGC at Shangri-La at the Fort, Bonifacio Global City. 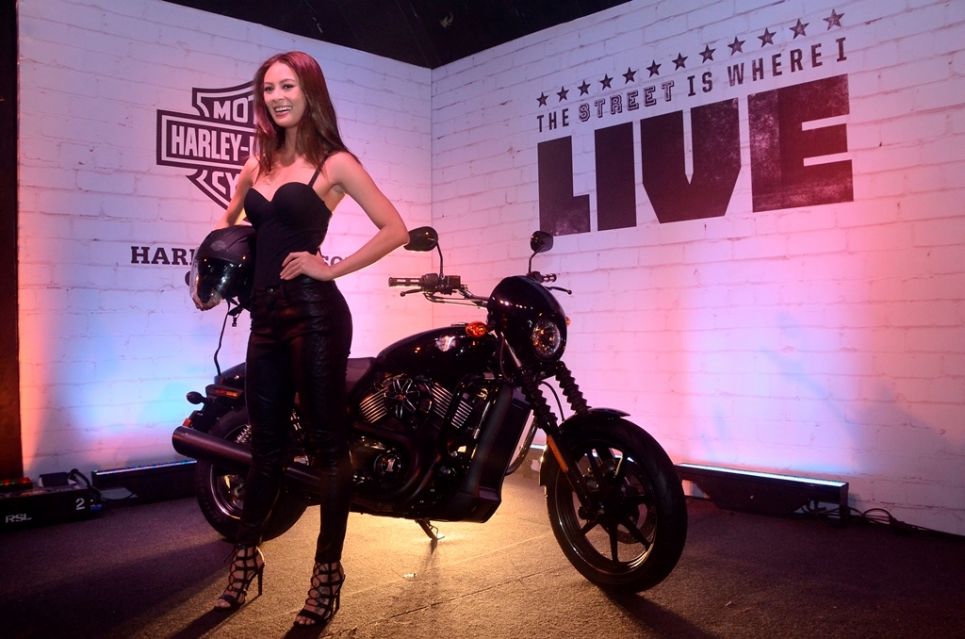 Harley-Davidson® of Manila launches the STREET 750, the ultimate street riding machine designed for the new generation of global riders and built for the urban environment, to both Media and Trade. The unveiling was presented by Sam Pinto followed by the recognition of the first two buyers of the Street 750. The new members of the H.O.G.® group were also inducted, it was held last Mar 26, 2015 at the 12 Monkeys. 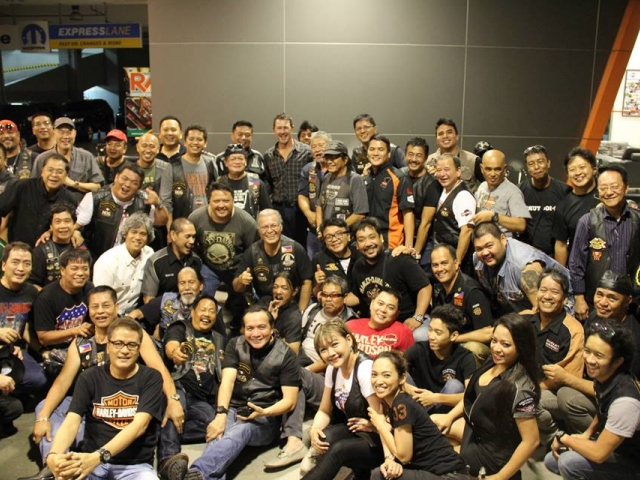 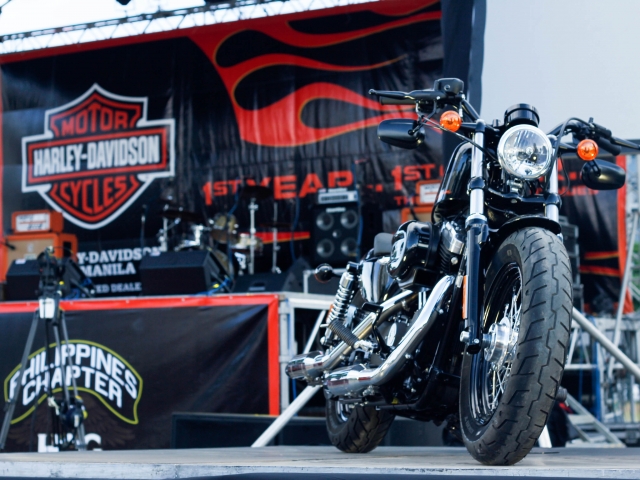 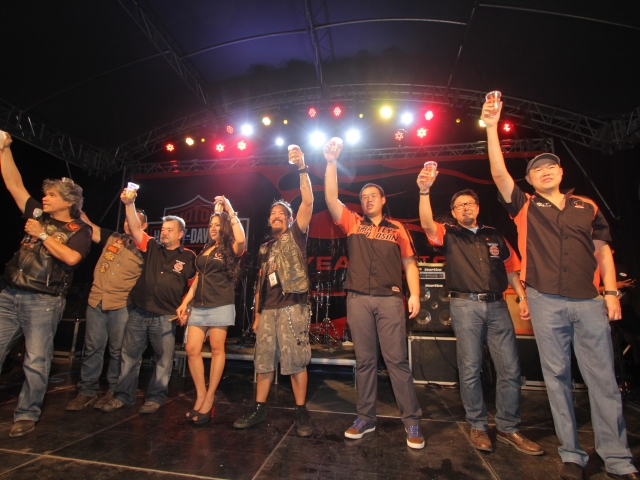 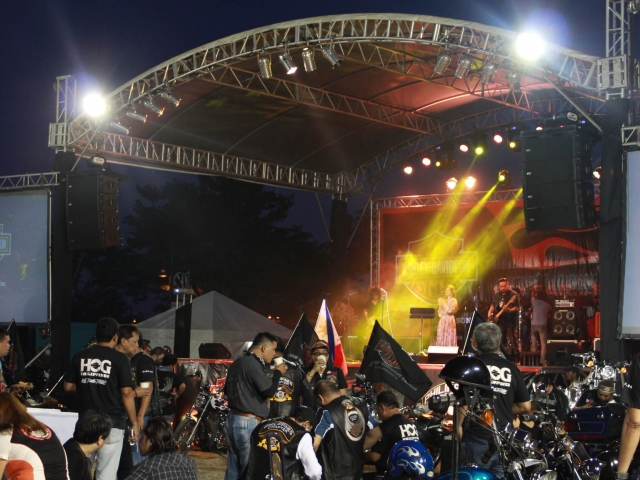 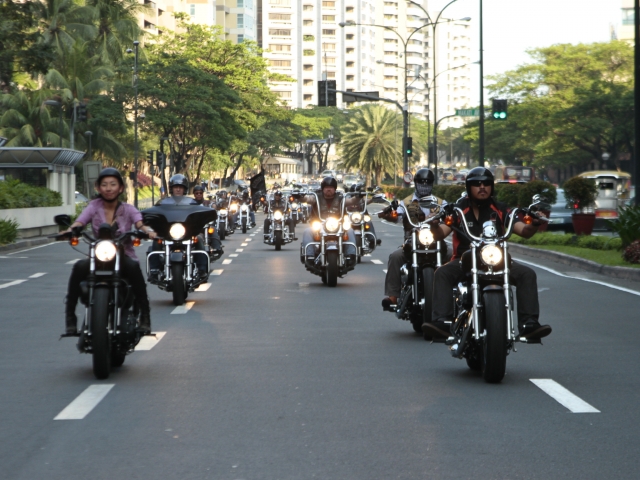 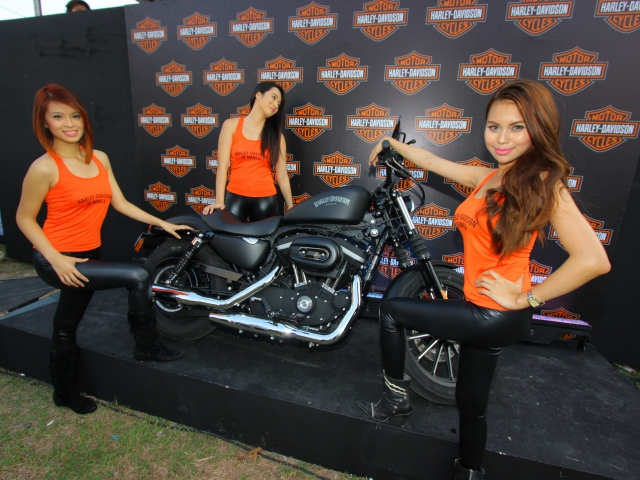 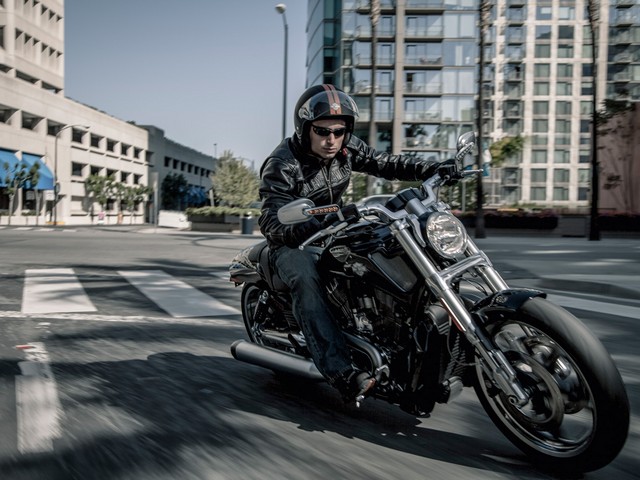